Skip to main content
Once you have opened your eyes to George Lodge's artistic genius, you will see it everywhere in nature.

George Edward Lodge wildlife artist, naturalist and falconer, was born at Horncastle in Lincolnshire. He was an accomplished taxidermist, beginning with his first subject, an owl, at the age of twelve. A great sportsman, he particularly enjoyed his annual visits to Scotland and to the salmon rivers of Norway, from which countries he gathered much material for his work on raptors. He was also a prolific illustrator, best remembered for his superb illustrations for Dr. Bannerman’s twelve volumes of The Birds of the British Isles. 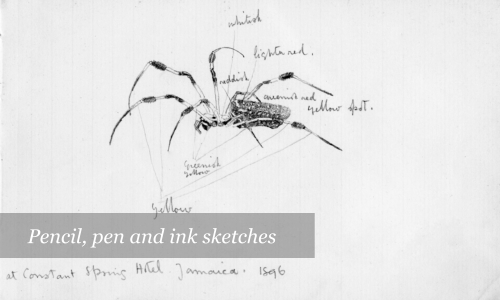 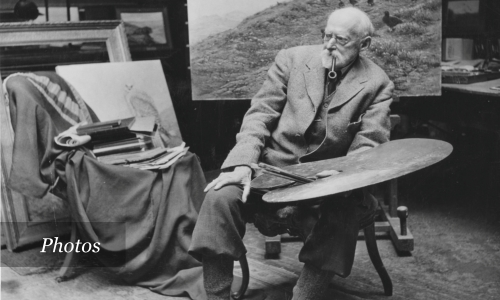 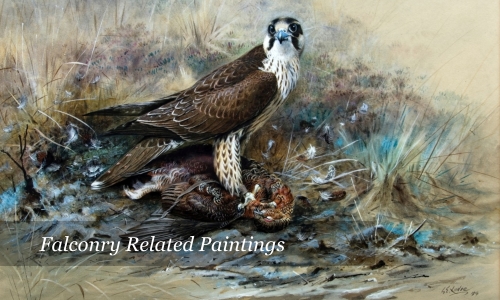 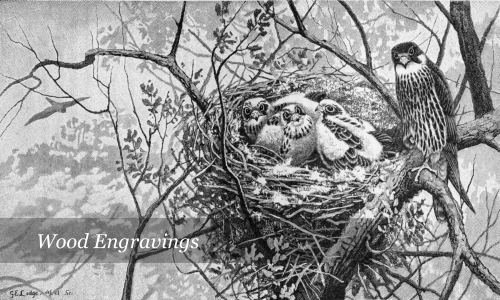